We’re Dan and Lindsay McKenzie, full-time RVers who have been exploring and adventuring together for the past 10 years.

It all started months after we got married in 2010 when we quit our first jobs out of college to move to Costa Rica. 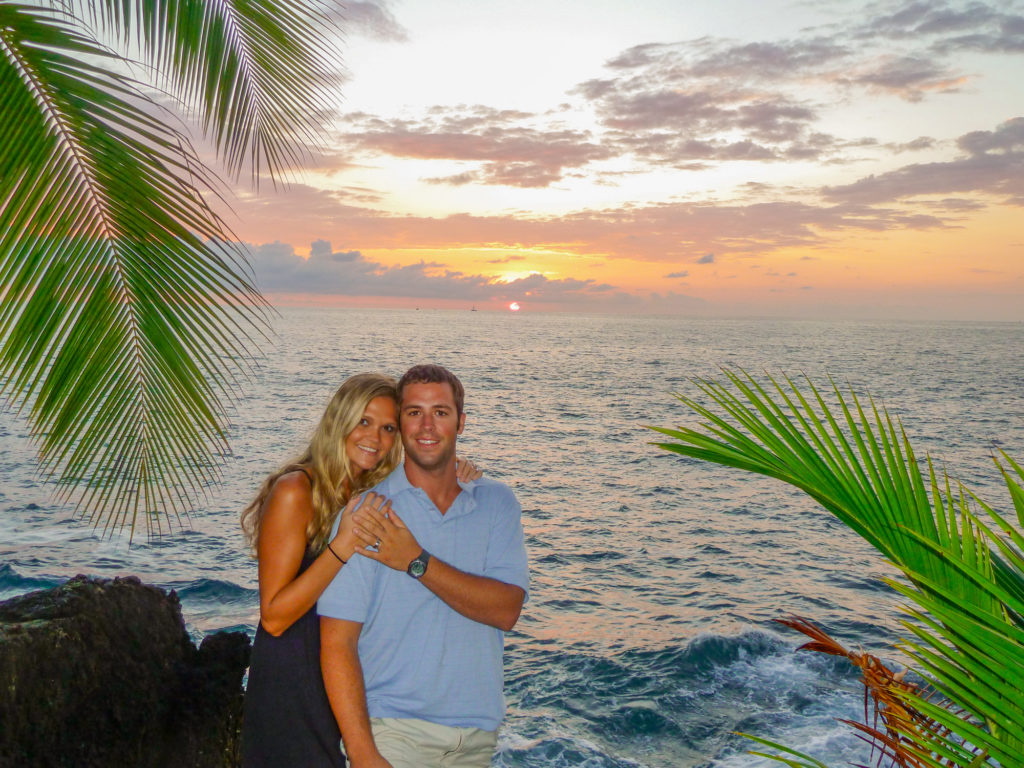 Then in 2013, we used the money we had saved up for a downpayment on our first home towards a trip to Europe instead. We’ve been collecting memories and experiences over things ever since. We took several other international trips after that and were inspired to start a travel blog.

But it wasn’t until a series of unexpected and life-altering events occurred (read more about that here) that Follow Your Detour was created. We chose to view the challenges we were facing as a “detour”, which led us to move to Raleigh, North Carolina and has now led us to travel the U.S. full-time in our 2005 Forest River Rockwood fifth wheel. This “detour” is becoming our greatest blessing and we’ve found that the alternate route is much more scenic and much less crowded. We hope to inspire others who are facing bumps in the road to take a detour and see where it leads them. We also are passionate about sharing travel recommendations for the beautiful destinations we’ve been to all over the world.