Positive Adoption Language: Say This NOT That 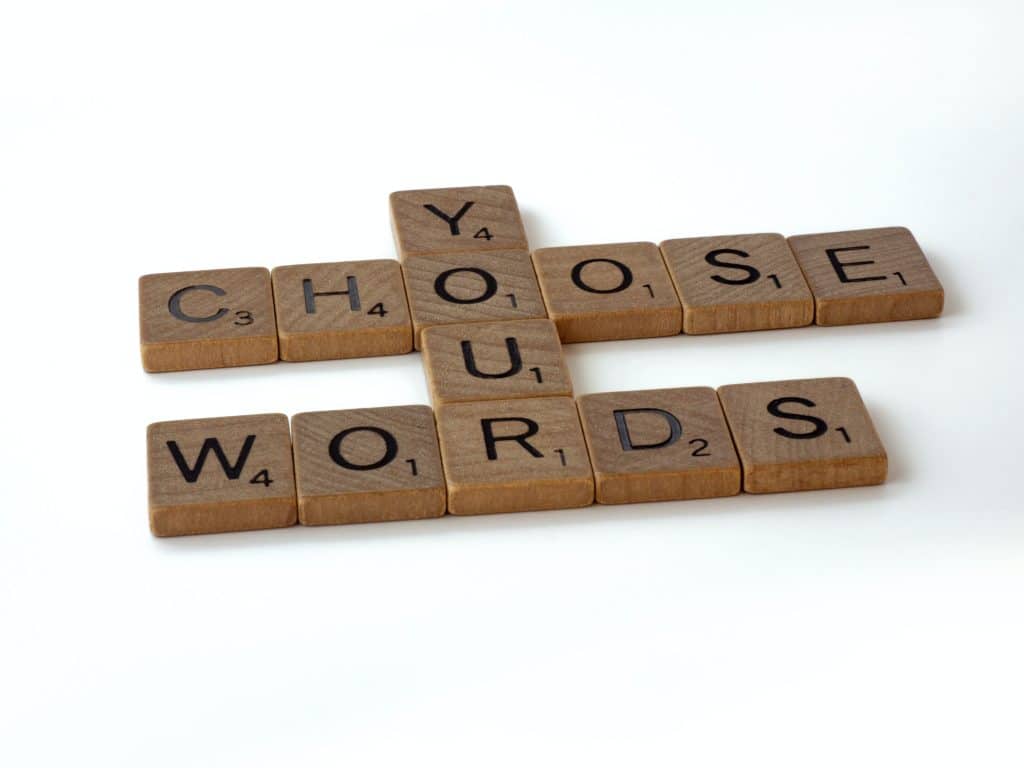 We all know that words are extremely powerful. Adoption is a beautiful thing in many ways, but it also is a result of loss and grief. So using positive adoption language and being sensitive to all members of the adoption triad (adoptee, adoptive parents, and birth parents) is extremely important.

We don’t share this post to “call anyone out” or make people feel bad if they’ve used any of the following words or phrases we suggest NOT saying. We know that most people have good intentions in their questions and concerns and just lack the education or experience with adoption to know any better. Trust us, we still slip up ourselves and will forever be learning and growing as adoptive parents.

Also, positive adoption language honors the birth family and adoptee, more so than adoptive parents. So, it really has nothing to do with us and our feelings getting hurt. It’s about being respectful to those that are impacted more deeply by adoption. 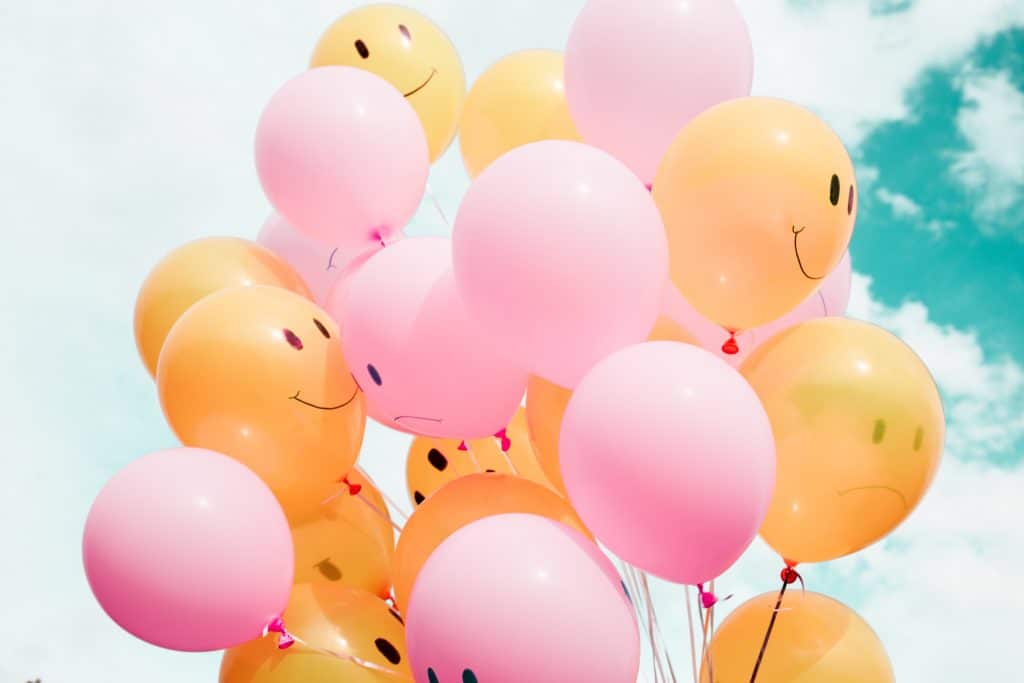 “Placed with another family”

“Give/gave up for adoption”

“Put up for adoption”

These are the most common phrases you hear someone say when referring to adoption. People will often say that a woman “gave up” a son or daughter for adoption. Or they’ll ask adoptive parents “why did she ‘give away’ her baby?”.

Using the words “give up” or “give away” when referring to a child makes it seem like he or she is dispensable. Think about it…we use those words when we go through junk at our houses. Those words imply that the adoption decision was careless, when in reality, for most women, it is the hardest decision of their lives.

One of the most hurtful things for an adoptive parent is when people refer to their child’s biological parents as their “real” mom or dad. “Mom” and “Dad” are titles that are hugely important to anyone, but especially to adoptive parents who have gone through infertility and could not have biological children.

It’s as if you’re telling them that because they did not conceive and birth a child, they are not “real” parents. So would that also mean their adopted child is not their “real” child, despite everything they went through to get him or her and the sacrifices made in raising him or her just as any other parent does? Ouch.

More importantly, those words can also be hurtful for the adopted child to hear. It may give them the idea that because they are not biologically related to their parents, that somehow the relationship and love isn’t as strong. It amplifies any grief or loss they feel as a result of their adoption.

Saying a biological child is a parent’s “own child” implies that an adopted child is not. Therefore, it’s the same as the above example of using the word “real”. Biological, adopted, foster…it doesn’t matter. They are an adoptive parent’s CHILD/DAUGHTER/SON. Biology doesn’t dictate that title, in the same way that it doesn’t dictate the title of “mom” or “dad”. 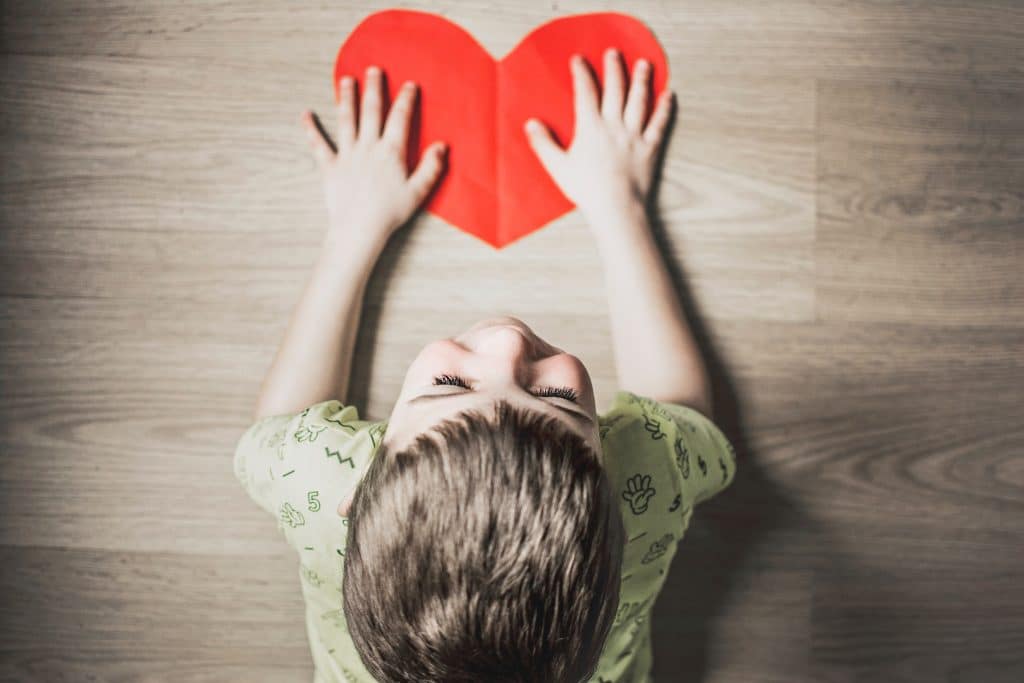 “Decided to keep the baby”

When we first started the infant adoption process, we constantly heard, “what if she decides to ‘keep’ the baby?” The word ‘keep’ is similar to ‘give’ and implies that a child is not valuable to a mother.

When weighing the decision to place her child for adoption or not, a birth mother isn’t thinking about whether she should “keep” or “give away” her baby like she would a pair of old jeans or a sweater in her closet. A child is not a possession and being a parent is a lifelong commitment. In making the decision to parent or place for adoption, a birth mother has to determining whether she is financially and emotionally stable, whether she can provide everything her child deserves, the impact her decision will have on the child, etc. etc. etc. (literally a million other things).

Also, in most cases, it’s not just HER decision, but also the birth father’s and other family members. So if a woman chooses to parent or chooses to place, it’s a decision she has put a lot of thought and emotion into, as well as other people who are involved in this child’s life.

Finally, to refer to her decision to parent after making an adoption plan as “changing her mind” implies that her heart wasn’t in it at all. And even saying she had a “change of heart” just downplays the decision she had to make.

It is HER decision and one of the hardest decisions she will ever make. It is also HER child and HER right to feel empowered to make the best decision for herself and her baby. As well as HER right to change that decision at any time. In many cases, no matter how great of an adoption plan she has in place and how great of adoptive parents she has found, the decision becomes totally different after her baby is born. Any mother who has given birth should be able to understand that.

“They grew their family through adoption”

“They were blessed by adoption”

“They became parents through adoption”

“They adopted their child/ren”

“Their son/daughter is adopted”

Yes, this one may seem a bit nit-picky, we get it. But, when you isolate the child/ren when referring to their adoption, it could make them feel like they don’t truly belong. Instead, refer to the adoption as the entire family’s story, because it is. “Adoption” shouldn’t be a label you put on a child or something you continually have to point out. Adoption includes more than just a child, it includes many people – the birth mother, father, and family, as well as the adoptive parent/s.

Adoption is a family matter, and while it is a part of a child’s identity, it shouldn’t fully define them. Which is also why it’s best to say a child “was adopted” instead of “is adopted” Being adopted shouldn’t be who the child is, it’s just how he or she joined their family. For example, “she was adopted” rather than “she is adopted” will help a child to say “I was adopted”, rather than “I am adopted”.

“What a beautiful family”

“I’m happy for your family”

“He/she is so lucky that you adopted him/her!”

“It’s so wonderful that you’re giving him/her a better life!”

“You’re such good people for adopting and helping a child in need.”

For whatever reason, people tend to glorify adoptive parents. However, adoptive parents are the lucky ones and are in no way “heroes”. They simply wanted to grow their family and chose adoption as the means to do so and are grateful that God blessed them with their child.

This doesn’t necessarily mean they “saved” a child or are giving them a better life than their biological parents could have. In fact, words suggesting that only make an adopted child feel worse. It ignores any grief they may feel as a result of their adoption and may even make them feel like they “owe” something to their adoptive parents. 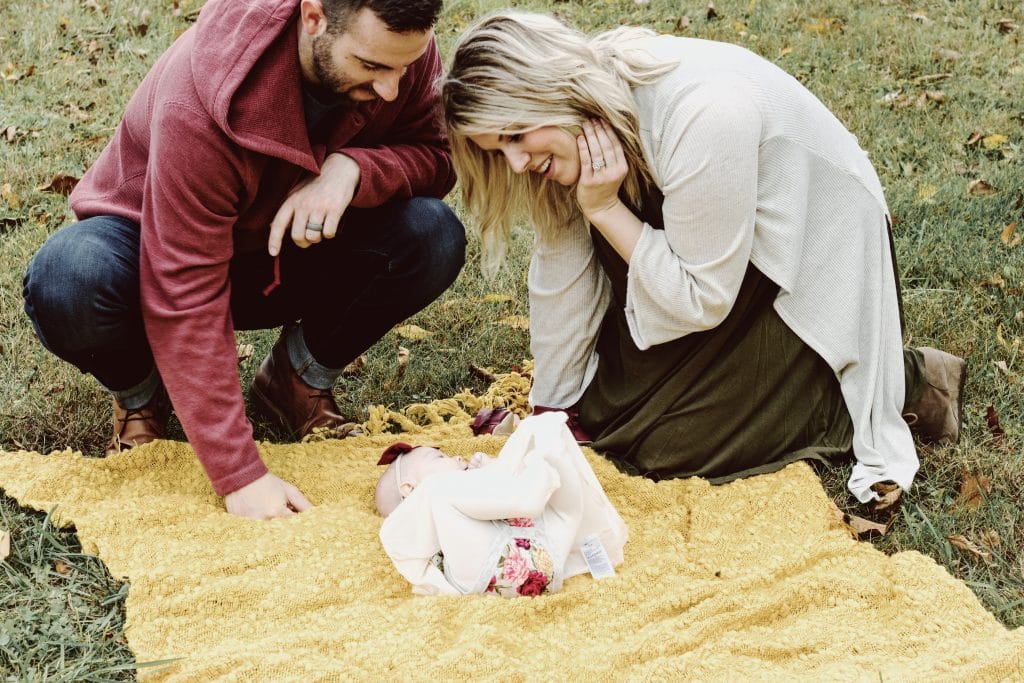 Thank you for taking the time to educate yourself on positive adoption language. Remember, it’s okay to slip up and correct yourself mid-sentence. We do it all the time. But without awareness of it, change and improvement can’t happen.

We hope you’ll share this with someone else and join us in being an adoption advocate – maybe even kindly correct someone using negative adoption language. If you’ve been touched personally by adoption, we’d love to hear other examples of adoption language, both positive and negative, in the comments below. 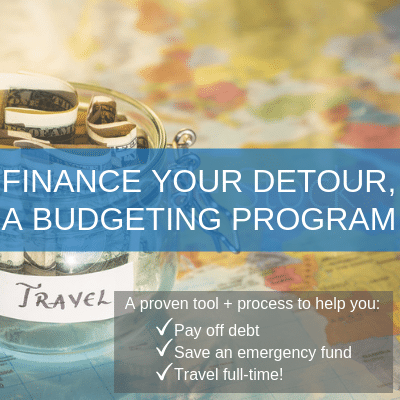 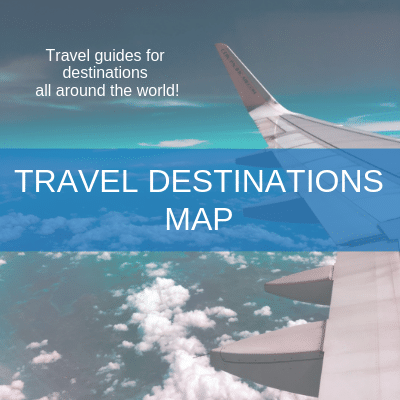 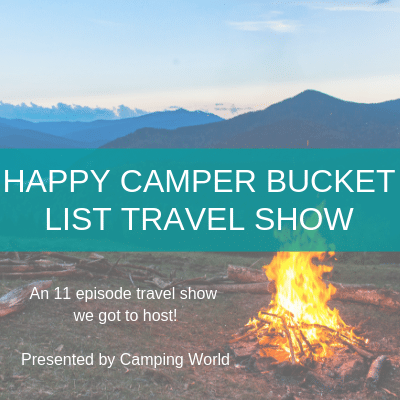